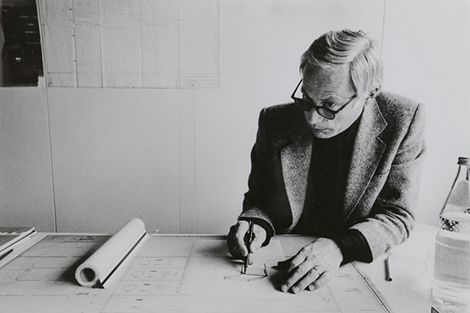 Gary Hustwit, the director of the documentaries Helvetica, Objectified, and Urbanized, has started working on his new movie, Rams. This will be the first feature documentary about Dieter Rams, an iconic industrial designer best known for his designs for Braun and Vitsoe. The project will explore the untold stories behind his process, philosophies, and inspirations. In order to fund the film, Hustwit has created a Kickstarter campaign that will also help support efforts to preserve Rams’s design archive. If you would like to contribute to the campaign, visit the Kickstarter site before it expires on July 22.