Like a double exposed photograph or hazy dream, Eric Roux-Fountaine‘s paintings capture worlds just slightly outside of our known reality, magical moments dotted with starlight and ghostly orbs. Within the softly painted works, tightrope walkers teeter through tall forests at dusk, while couples zing through the air on carnival rides set in front of the moon.

Roux-Fountaine approaches each of his paintings in the same way a director might work with a film, casting the characters of his works with a loose interpretation. “At no time am I trying to depict a place in a literal way, because I think we paintThe  with our culture as much as with our nature,” said the French artist. “And the memory, or the feeling we keep of a place or a scene, is sometimes more interesting than the ‘raw’ reality. People depicted in paintings are more like actors. They appear in a scene then, it is up to everyone to put together the movie!”

Many of Roux-Fontaine’s works are inspired by his frequent travels throughout Central America, India, and Eastern Europe. He is represented by Galerie Felli in Paris, M Fine Arts in Boston, and Waltman Ortega Fine Art in Miami where he was in the group exhibition “Territories of Beyond” earlier this year. You can see more of his surreal paintings on his website. (via Hi-Fructose) 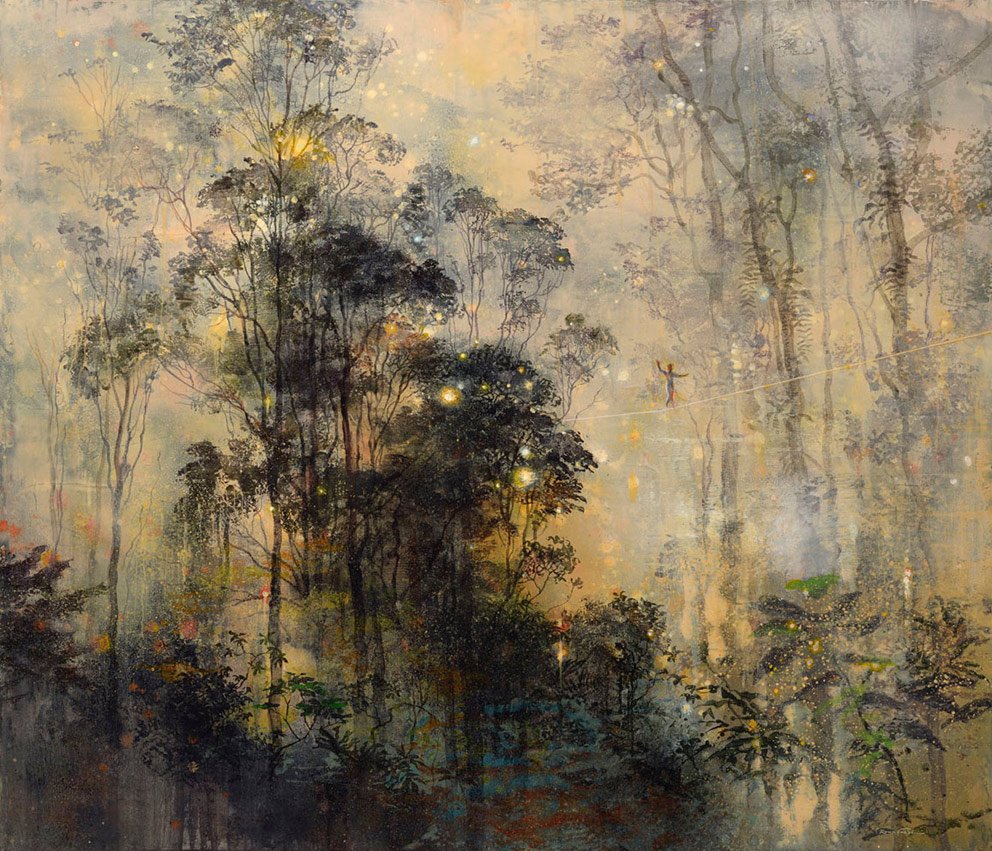 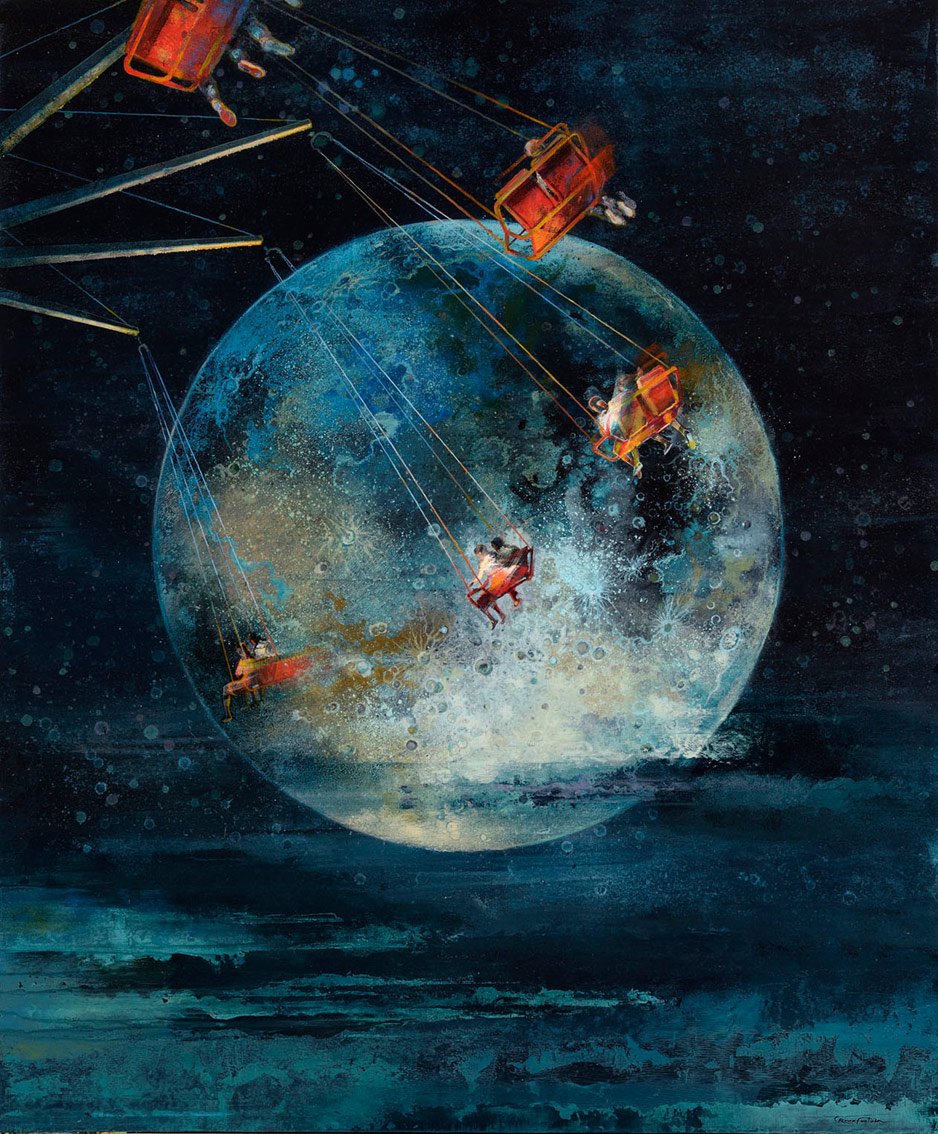 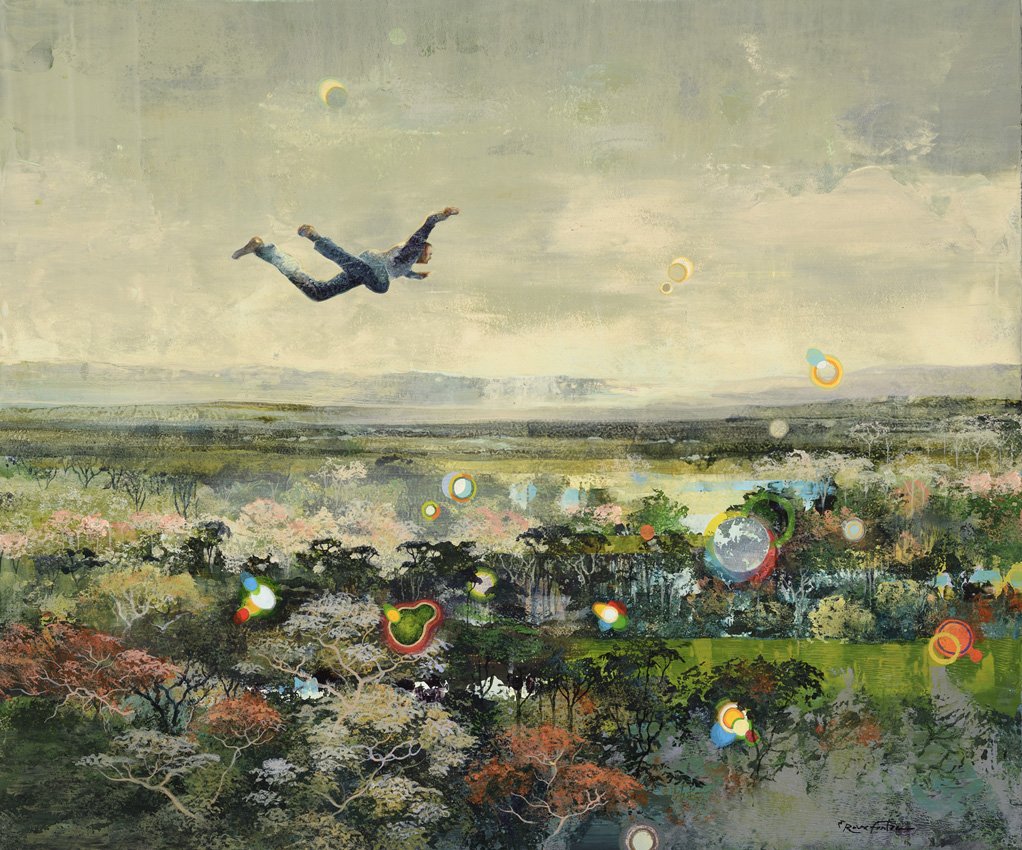 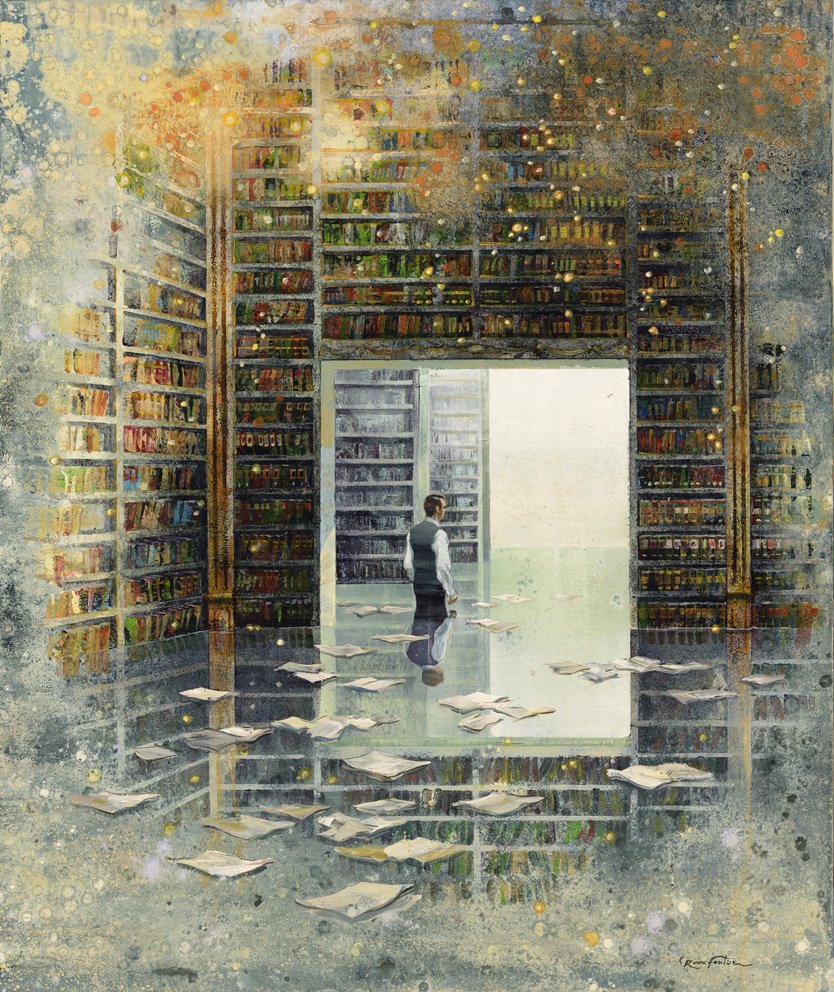 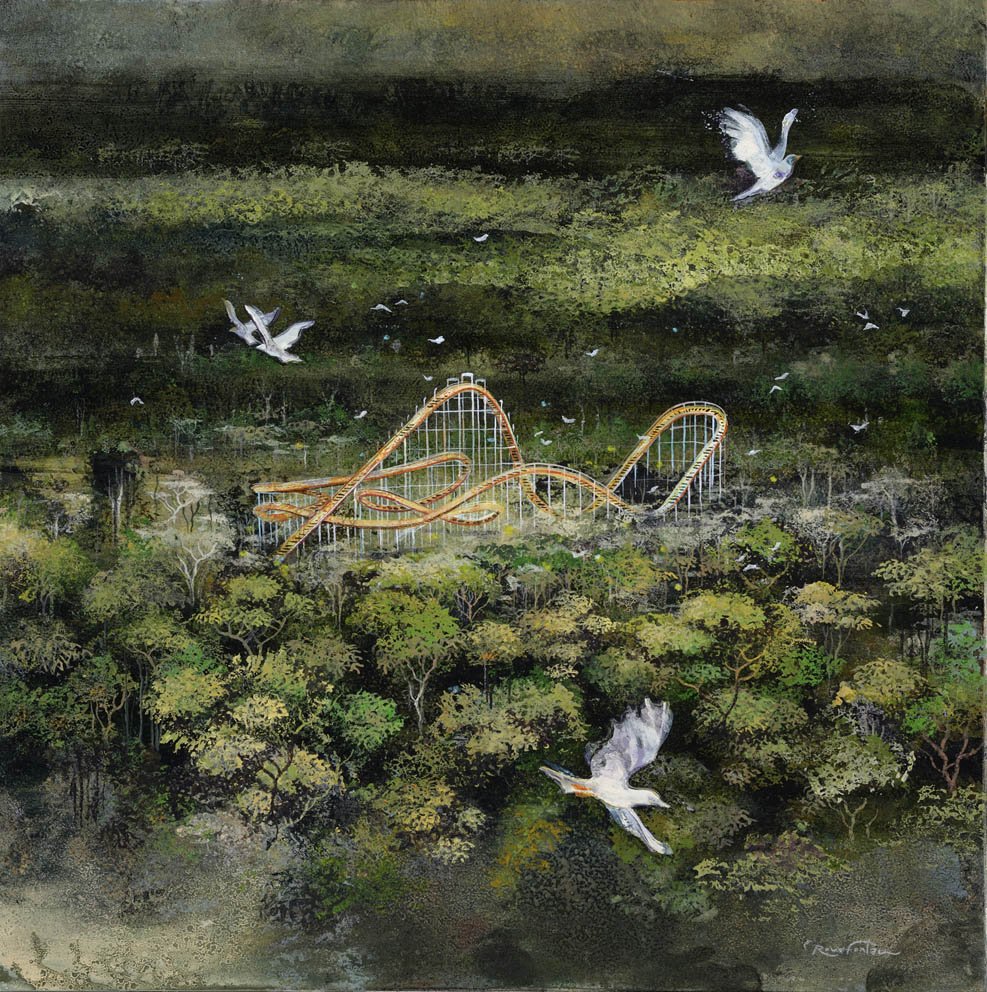