Mucho is the global boutique design studio. They want to live in a world that’s thoughtful, considered and aesthetically pleasing. So they have set out to design it. With a number of small offices in Europe and the U.S., their principals represent multiple cultures yet are dedicated to a singular mission: to define how companies are perceived in the world, so they can stand out and succeed. Mucho offers creative strategy and design for all kinds of clients — from boutique businesses and start-ups to multinational corporations.

“Mucho has refreshed the brand identity for Frameline and has produced the creative for the 40th LGBTQ Film Festival. Frameline’s mission is to change the world through the power of queer cinema. Mucho wanted to create an identity that really resonated with the idea of inclusivity. The resulting ‘frame’ logo with a capital ‘F’ and queer ‘L’ (as they like to refer to it), creates an image that becomes instantly recognizable, flexible—as it opens out to highlight type and imagery and works well at small sizes for social media applications.” 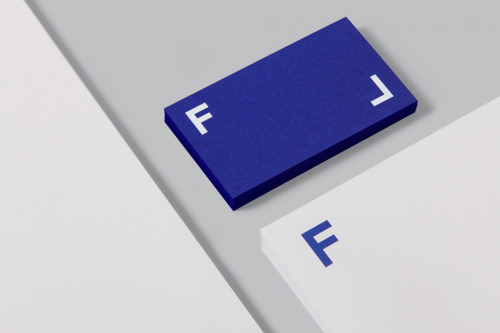 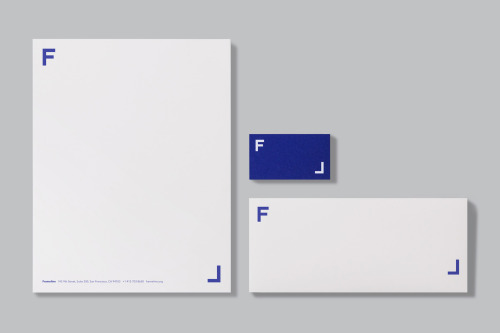 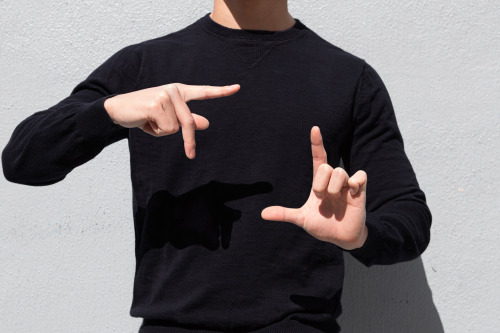 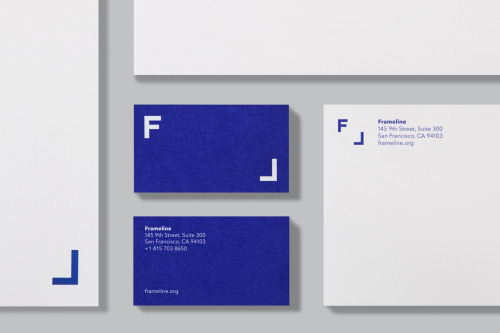 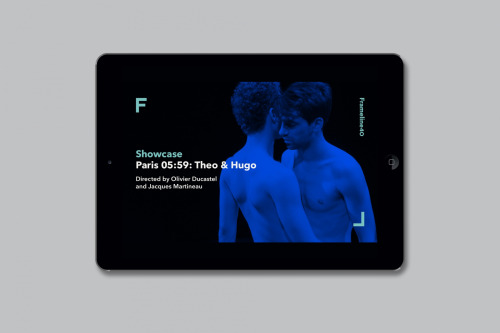 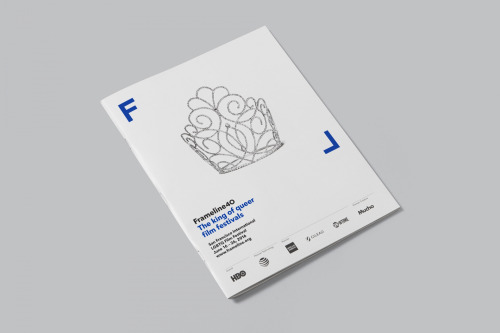