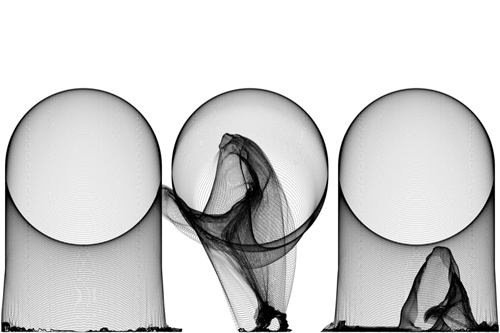 David writes: Jacob’s Cave developed in response to seeing a range of helictite formations in a show cave in Missouri. Helictites grow downward, but also spiral up when the influence of forces like capillary action become stronger than gravity. I created a physics simulation which grows forms in a similar manner. The drawing is generally under the control of gravity, but other forces cause it to grow upward and into spiraling shapes.David Wicks is an artist currently living in California.thingsiam.com

VISUALOUNGE MAG
tags: geometric
Submit
You may also like 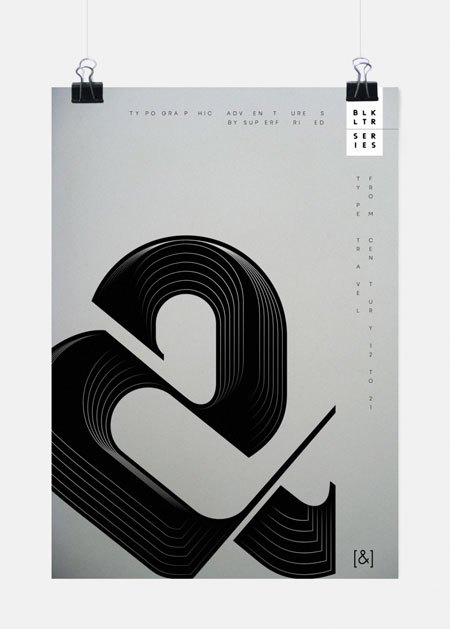 Best of the Web typography 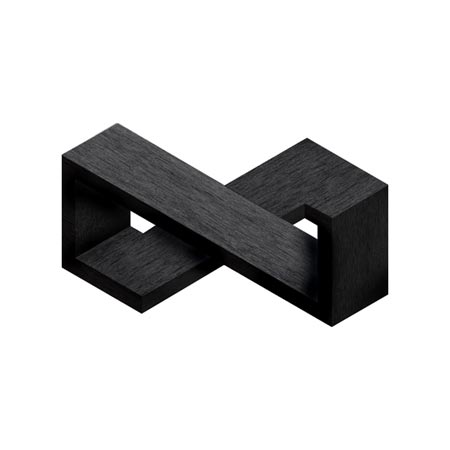