During his past two decades as a photographer, Daniel Beltrá has photographed landscapes in all seven continents, exploring equally the beauty and tragedy found in nature across the globe. Beltrá works mostly in the air, providing the viewer with the expansive scale of what he encounters while perched inside an airplane or helicopter such as the Deepwater Horizon oil spill which he captured over the span of two months.

Other locations the Spanish photographer has traveled to included the Brazilian Amazon, the Arctic, the Southern Oceans, and the Patagonian ice fields. Beltrá was drawn to each of these locations due to the complexity of nature found at each. He explains in his artist statement that the “fragility of our ecosystems is a continuous thread throughout my work. My photographs show the vast scale of transformation our world is under from human-made stresses.”

Beltrá hopes that his unique aerial perspective and subject matter instill an understanding of how we are directly affecting the environment around us and at the edges of the globe. Many of his images from locations in Iceland and Greenland were recently included in his solo exhibition “Ice/Green Lands” at Catherine Edelman Gallery in Chicago that closed on March 5, 2016. The photographer also recently published a collection of his images from the 2010 BP oil spill in his book SPILL. You can see more of his expansive landscape photography on his Instagram and Facebook. (via Ignant) 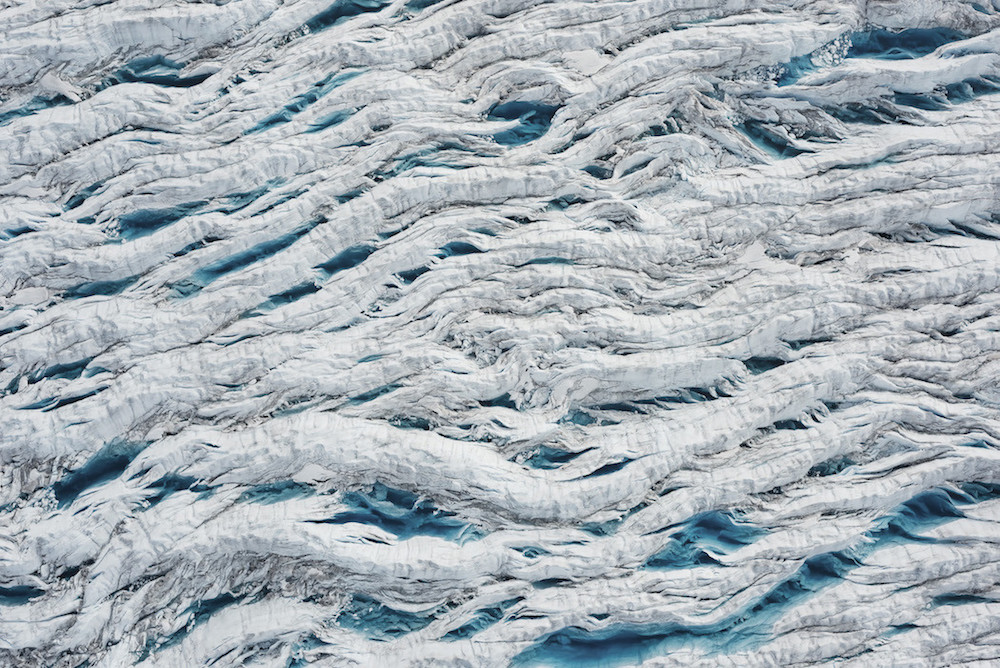 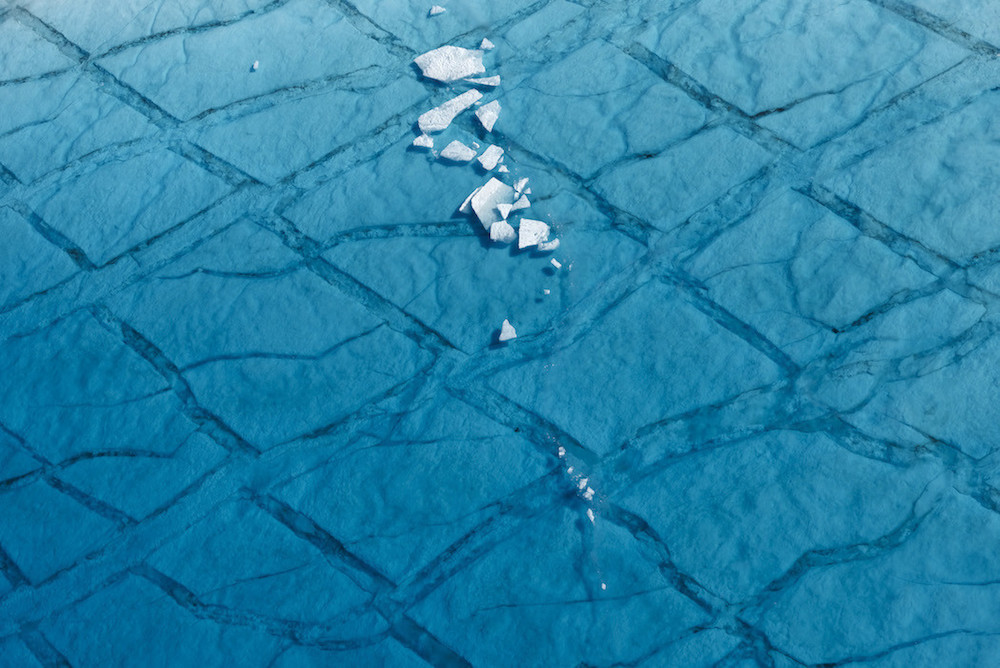 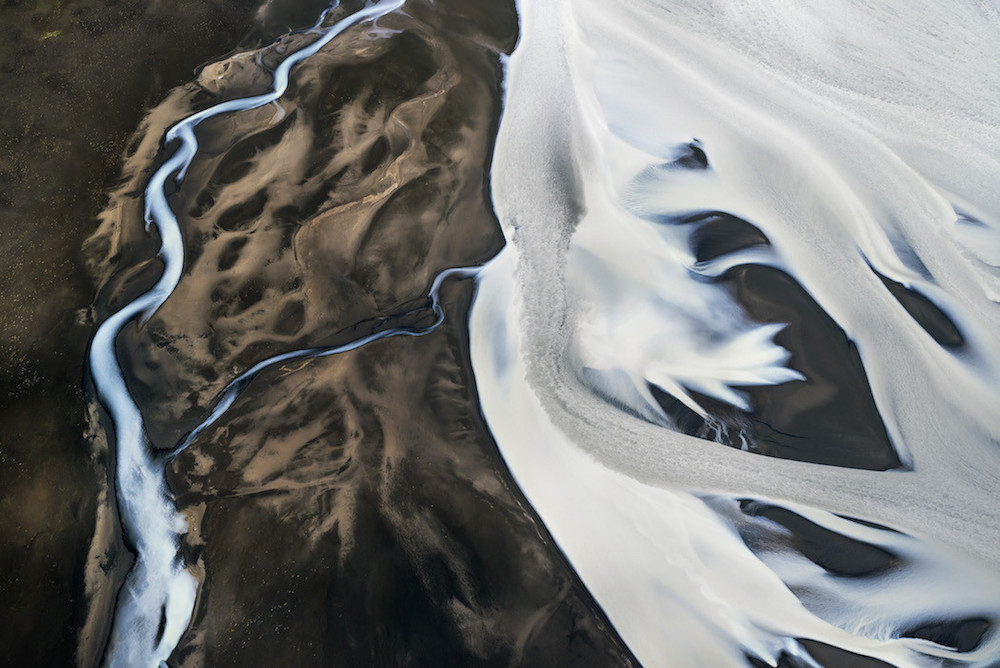 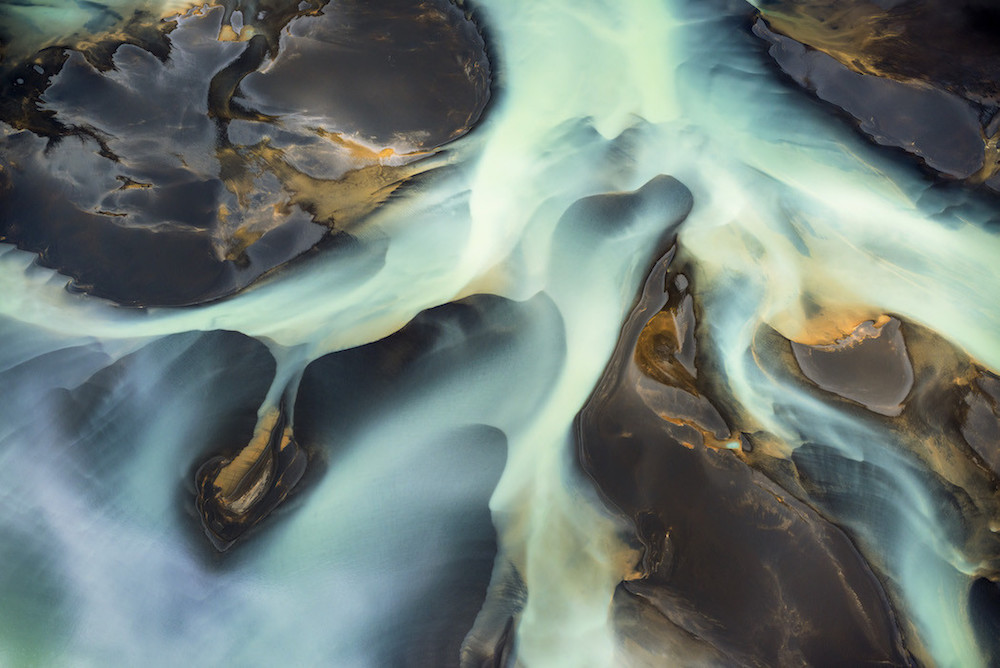 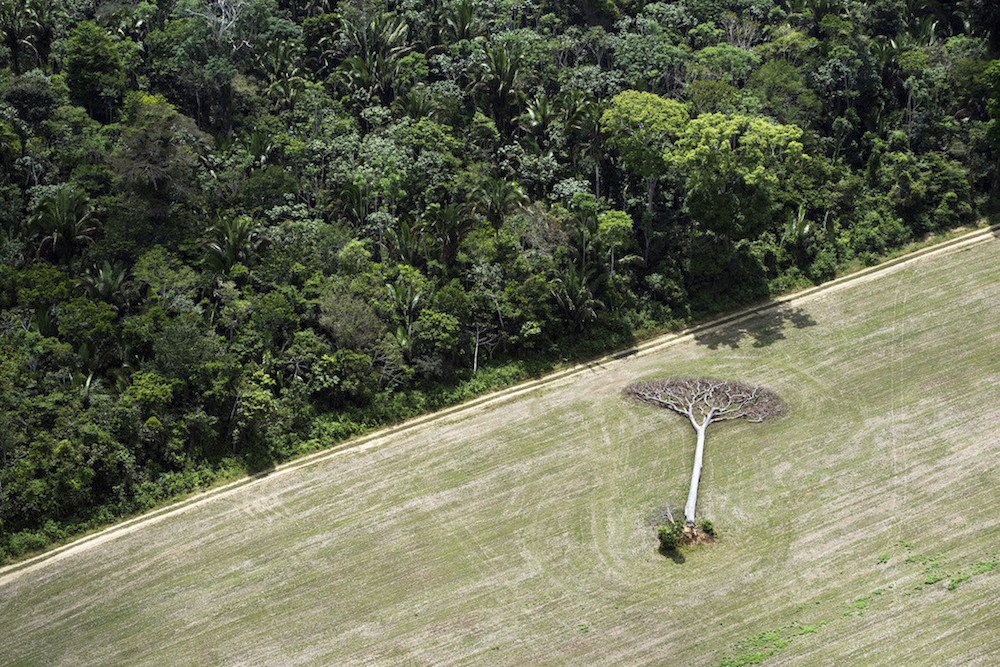 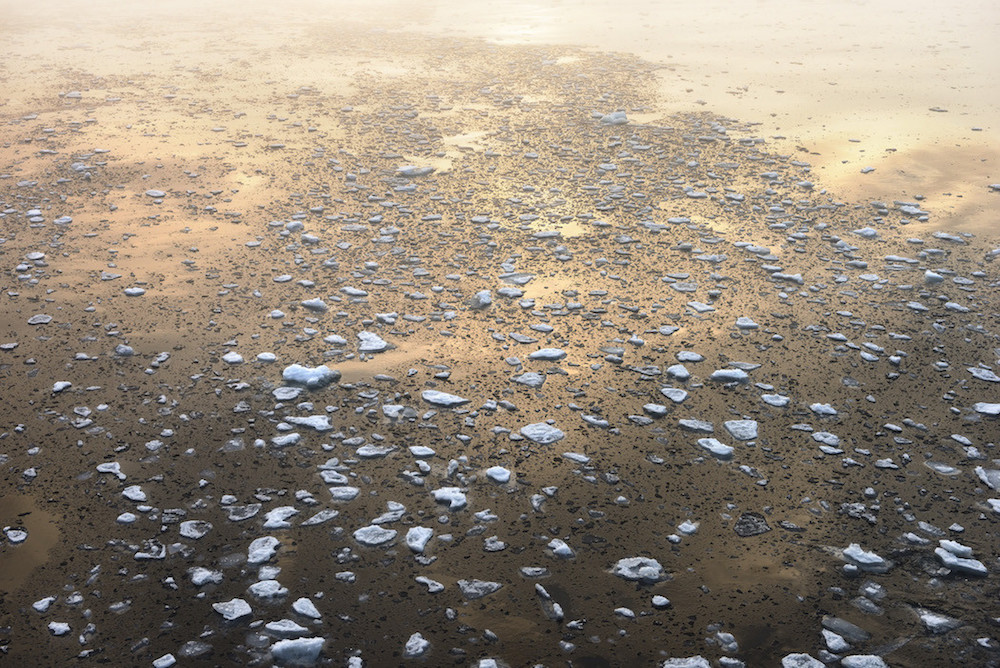 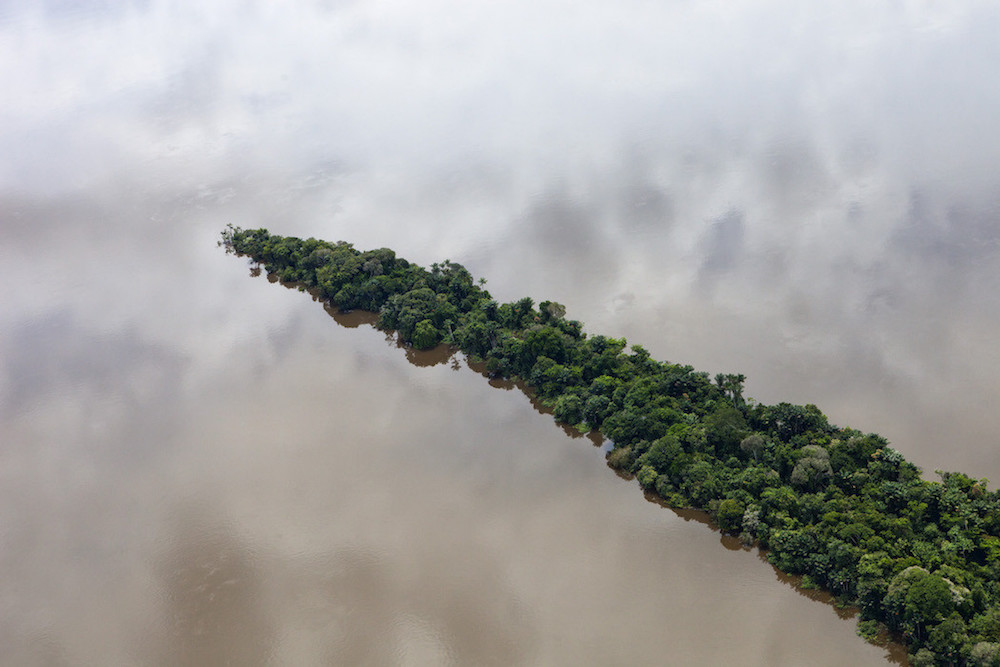 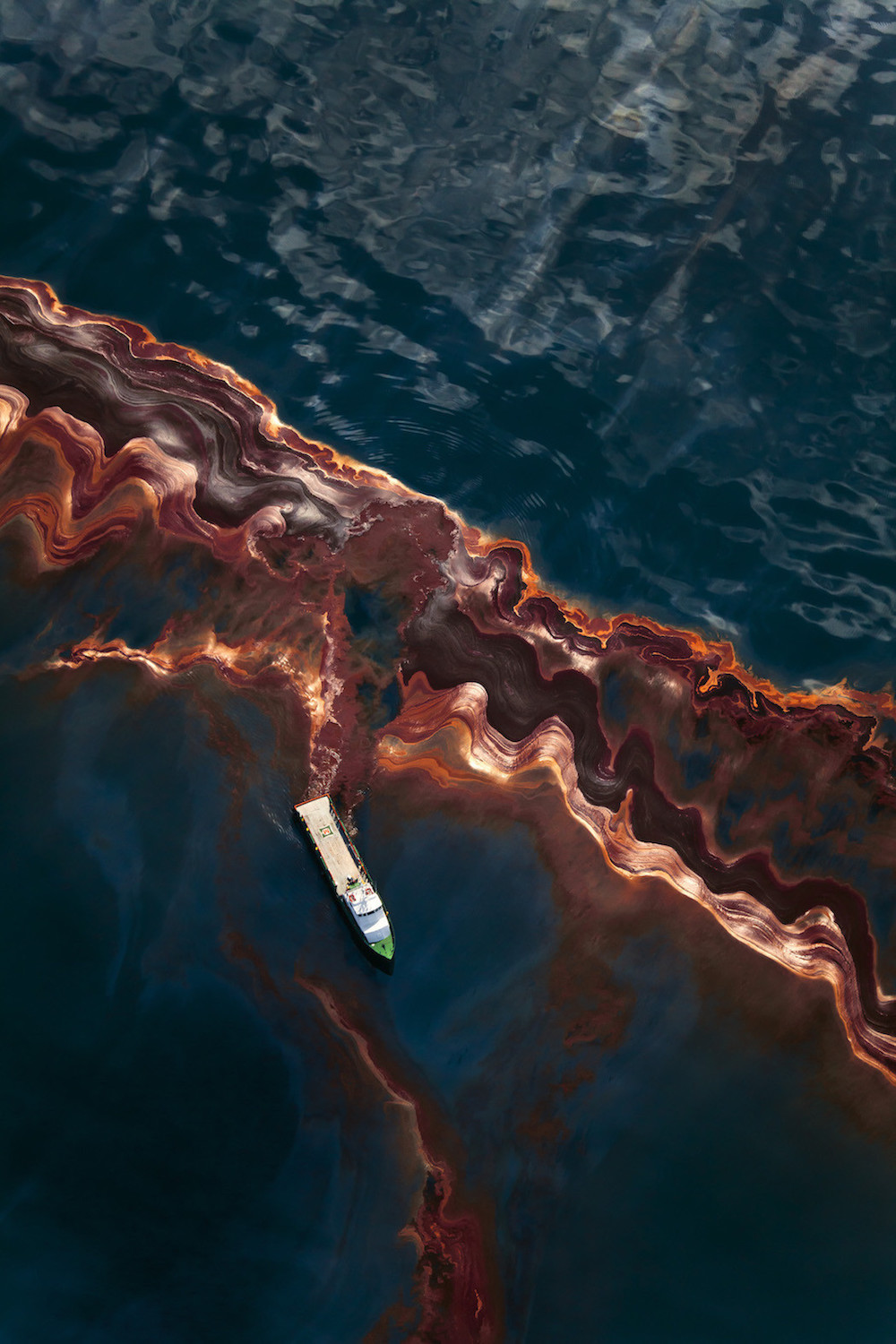