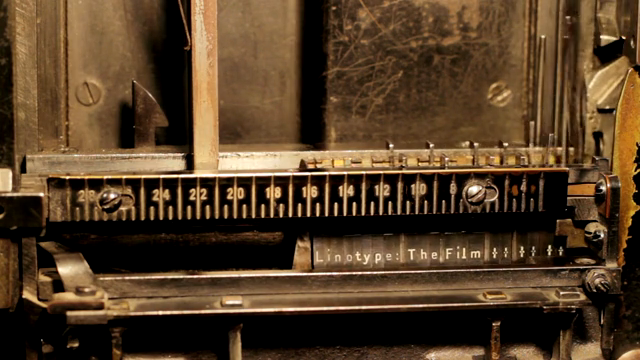 Linotype: The Film is a feature-length documentary centered around the Linotype type casting machine. Called the “Eighth Wonder of the World” by Thomas Edison, it revolutionized printing and society. The film tells the surprisingly emotional story of the people connected to the Linotype and how it impacted the world.