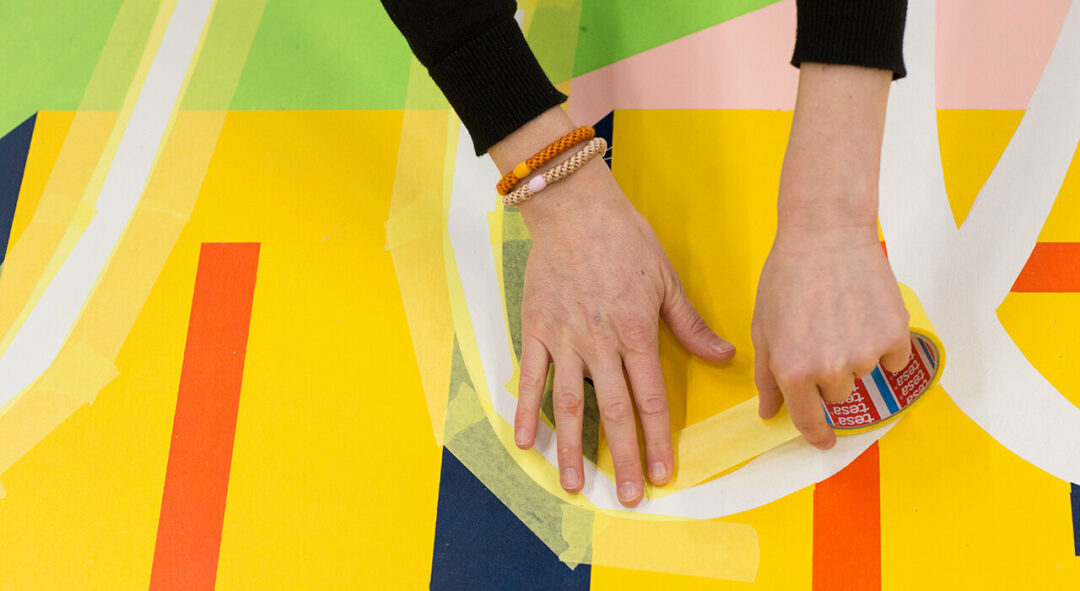 The Ulven Parade is a colourful, optimistic and inspiring installation of Super Graphics, made of 20 hand painted designs on plywood.

Ulven is currently one of Norways largest transformation project. New infrastructure, green areas, kindergardens, business premises and housing will be built over the next years.

The intention of OBOS is to create a modern and green part of town in contrast to the post industrial current state says the commissioner, Jon-Erik Lunøe. His ambition was to give soul and atmosphere to the environment during the building process.

Gilles & Cecilie did a short film to document the process from being in the studio to the physical installation. Some characters were also animated to bring the illustrations to life for digital surfaces. 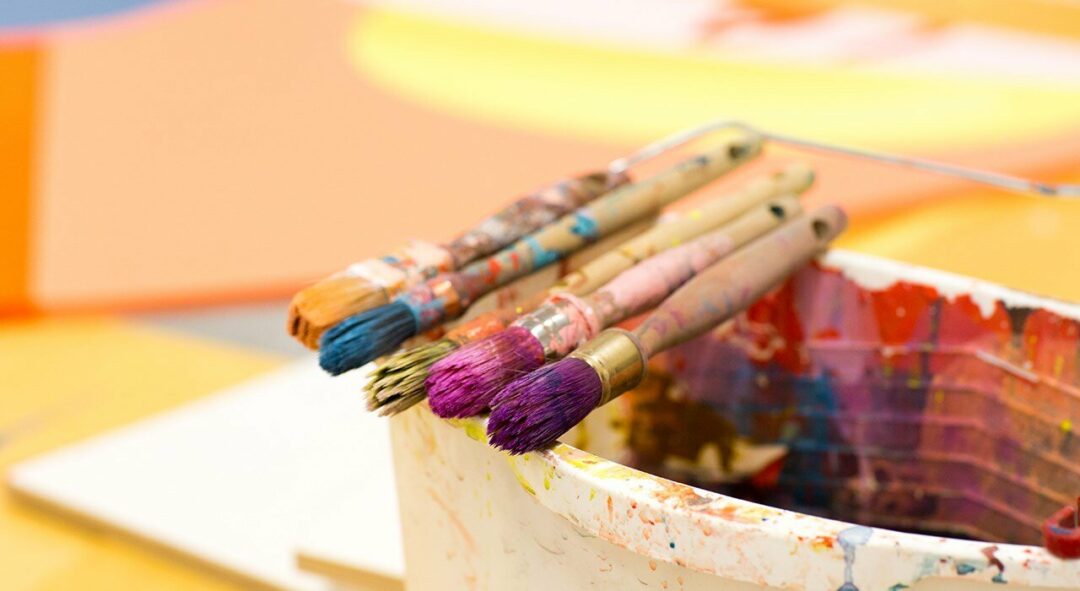 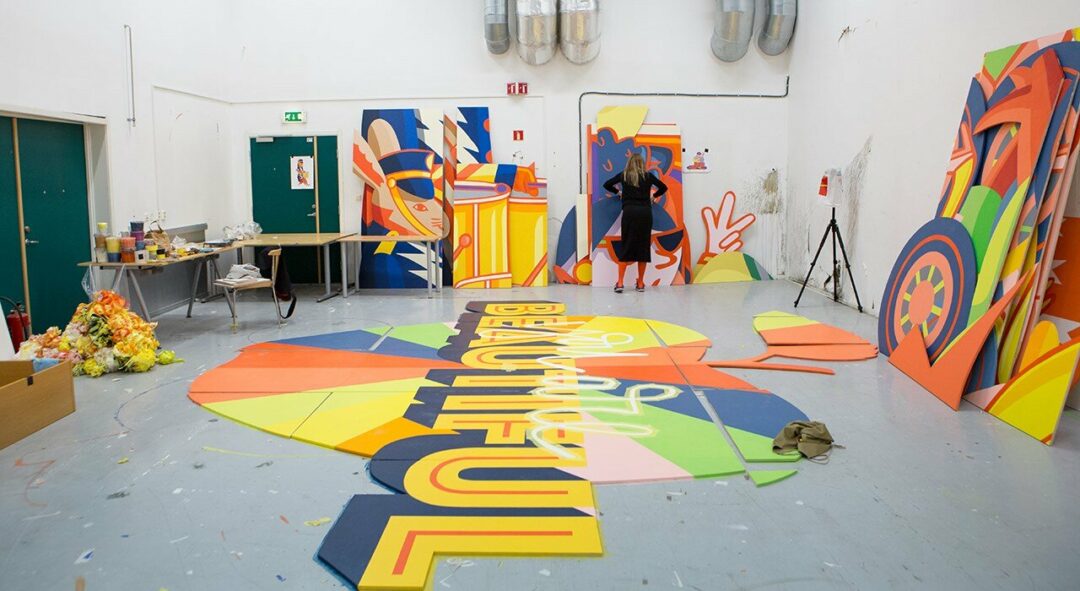 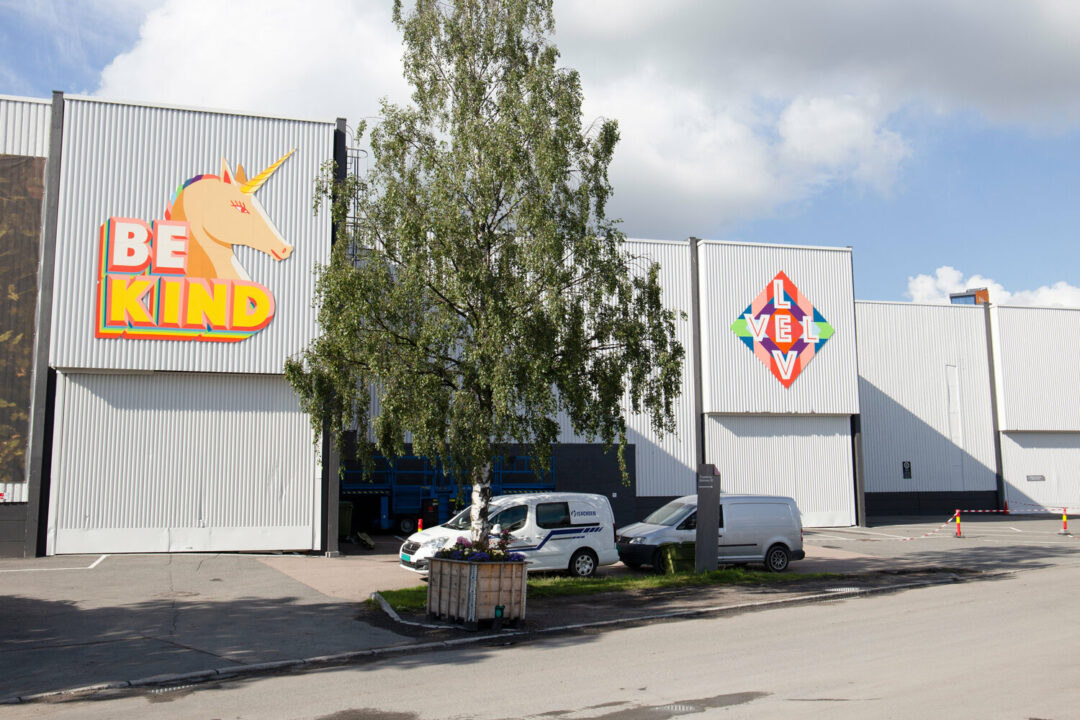 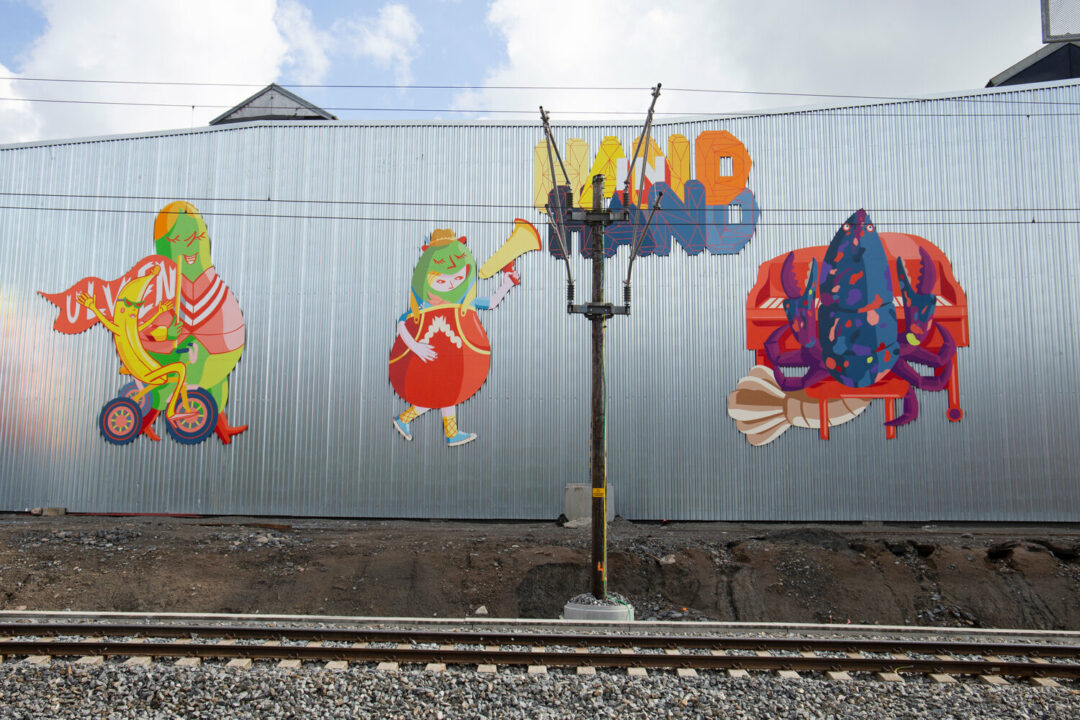 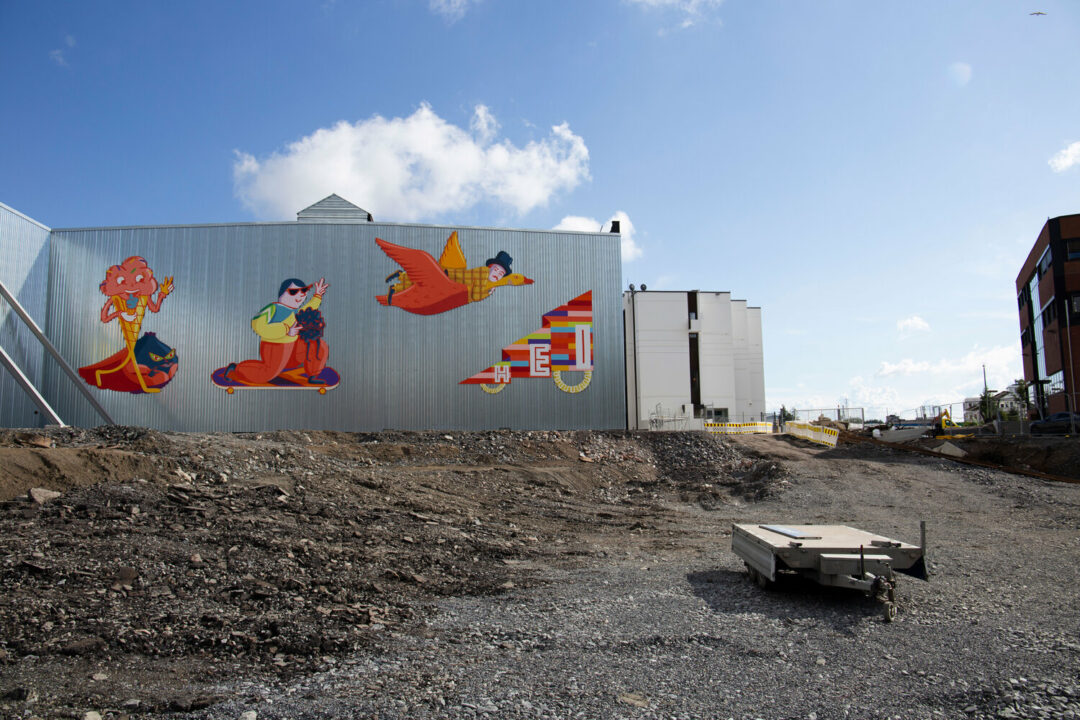 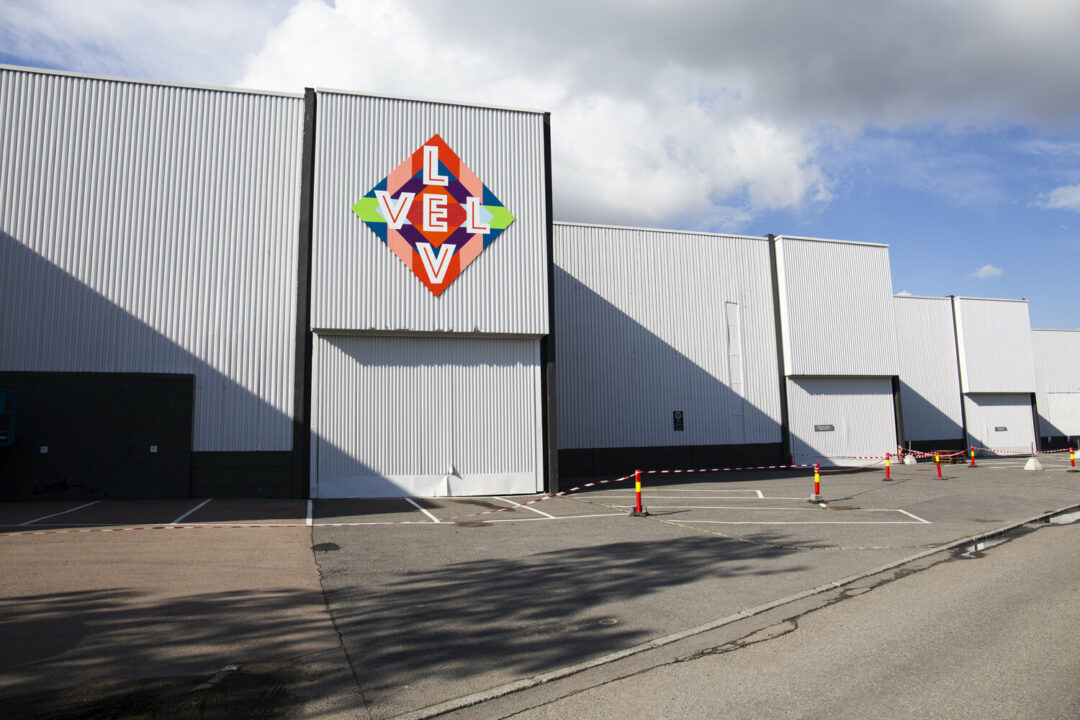