Quote(s) of the week by Marco Oggian 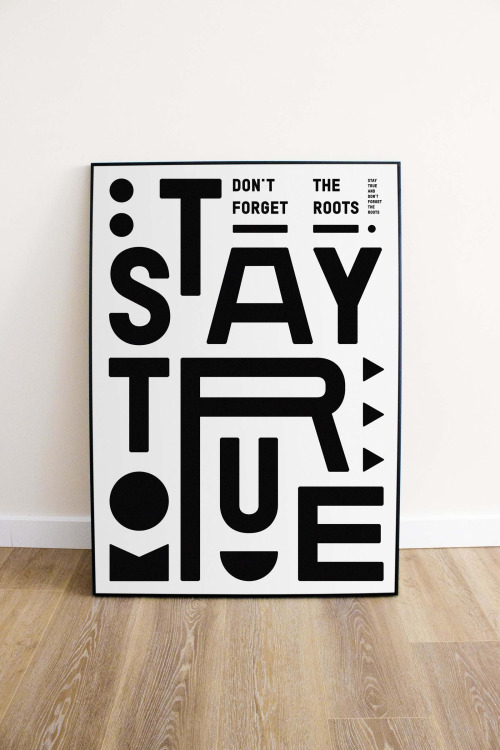 Quote(s) of the week by Marco Oggian

Marco is a young nuclear physicist, he was born in Venice in 1990 and is living between Italy and Spain. Since he was a child he never stopped drawing and creating stuff. At the age of 15 he drew some illustrations and pattern for Mascioni, an Italian textile manufacturer that have been bought from Zara later. Today he is working on a wide range of project within logo creation, clothing design, videos, illustration, branding identity, font design and typography, photo shooting, fair stand creation and many more. 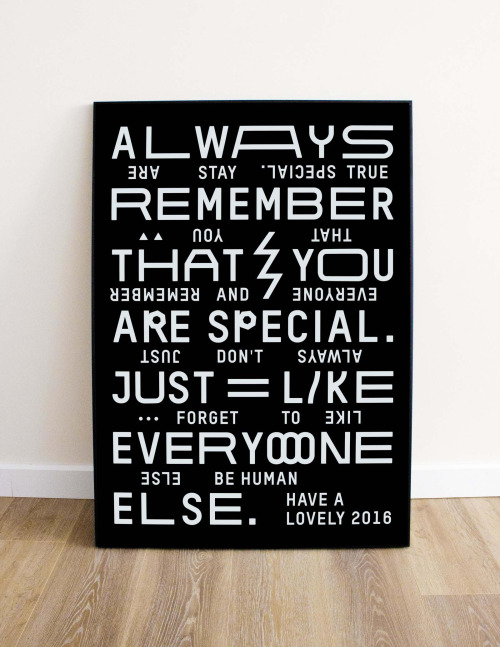